Much of the information in the Social Security Country Profiles is collected through surveys carried out by the ISSA in partnership with the U.S. Social Security Administration (SSA). Through the surveys, a large network of correspondents based in social security institutions throughout the world provides input on changes in their social security systems.

Information is updated region-by-region over a two-year cycle. The update is listed under each country’s Scheme Description section.

Information on Complementary and Private Pensions is jointly produced with the Organisation for Economic Co-operation and Development (OECD) and the International Organisation of Pension Supervisors (IOPS). © ISSA/OECD/IOPS (2017)

Note: The categorization of countries by region in the ISSA Country Profiles corresponds to the geographic regions of ISSA membership. Therefore, for some countries (mainly countries that were part of the former Soviet Union) the distribution by region for the Scheme Description does not coincide with that of the research publication Social Security Programs Throughout the World produced jointly by the ISSA and the U.S. Social Security Administration (SSA), on which the information in the Scheme Description is based.

The Organisation for Economic Co-operation and Development (OECD) is a unique forum where governments work together to address the economic, social and environmental challenges of globalisation. The OECD is also at the forefront of efforts to understand and to help governments respond to new developments and concerns, such as corporate governance, the information economy and the challenges of an ageing population. The Organisation provides a setting where governments can compare policy experiences, seek answers to common problems, identify good practice and work to co-ordinate domestic and international policies. The OECD member countries are: Australia, Austria, Belgium, Canada, Chile, Colombia, the Czech Republic, Denmark, Estonia, Finland, France, Germany, Greece, Hungary, Iceland, Ireland, Israel, Italy, Japan, Korea, Latvia, Lithuania, Luxembourg, Mexico, the Netherlands, New Zealand, Norway, Poland, Portugal, the Slovak Republic, Slovenia, Spain, Sweden, Switzerland, Turkey, the United Kingdom and the United States. The European Union takes part in the work of the OECD. 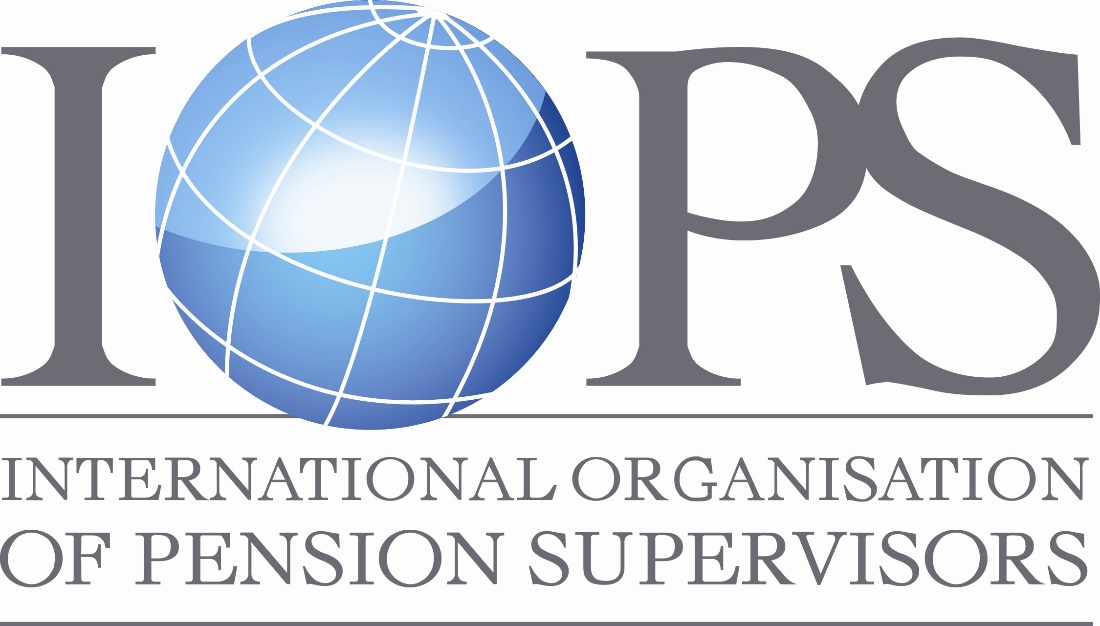 The International Organisation of Pension Supervisors (IOPS) is an independent international body representing those involved in the supervision of private pension arrangements. Formed in July 2004, it was instigated by the Organisation for Economic Co-operation and Development (OECD) and the International Network of Pension Regulators and Supervisors (INPRS). IOPS has 90 members and observers representing supervisory bodies from 79 jurisdictions and territories worldwide, covering all levels of economic development and bringing together all types of pension or supervisory systems. The organisation cooperates closely with other international organisations involved in pension supervision policy development and dialogue, including the OECD, World Bank, ISSA, IAIS and IMF.

The designations employed in the Country Profiles, which are in conformity with United Nations practice, and the presentation of material and maps therein do not imply the expression of any opinion on the part of the ISSA/OECD/IOPS concerning the legal status of any country, area or territory or of its authorities, or concerning the delimitation of its frontiers.

While care has been taken in the preparation and reproduction of the data published herein, the ISSA/OECD/IOPS declines liability for any inaccuracy, omission or other error in the data, and, in general, for any financial or other loss or damage in any way resulting from the use of the ISSA Country Profiles.

Short excerpts from the Country Profiles website may be reproduced without authorization for non-profit purposes on condition that the source is indicated. For for-profit purposes, rights of reproduction, or translation, application should be made to the ISSA Secretariat at ISSAISD@ilo.org.