Over 1300 private companies and governmental organizations representing more than 500 000 workers across Chile and some participating Latin American countries signed up for the Blue Stool campaign on occupational safety and health.

This campaign created a space for sharing, conversing and reflecting on occupational safety and health among all actors on construction sites, workplaces and offices.The blue stool is the symbol of the campaign and the idea is that company leaders sit down in a face to face dialogue with their workers, contractors and suppliers to promote a safety culture and prevent occupational accidents.

Even though the accident rate in the Chilean construction industry – which is one of the main employers in country’s economy – has diminished, it is far from zero. A day of safety reflexion is important in order to reflect on all that has been reached together, but also on what is still out of reach. Company leaders are the driving force behind this campaign, as leadership is essential to bring all actors together to work on new solutions.

The campaign was implemented on 5 November 2019 – the day CChC is promoting as the National Day of Safety Reflexion in Chile.

Over 75 per cent of the construction companies affiliated to CChC signed up for the campaign and received material for campaign activities within their companies. The activities included safety inspections of the workplaces by the directors, demonstrating safe use of machines, tools and materials by contractors, conversation groups, and one minute of silence for workers who have died due to occupational accidents and diseases.

The 7 Golden Rules of the Vision Zero campaign formed an integral part of the campaign tools.
Companies participating in the Blue Stool campaign have been invited to share the outcomes, suggestions and reflections of their dialogues on the following website, which will be made available to companies and authorities as a contribution to improve the safety standards on construction sites: 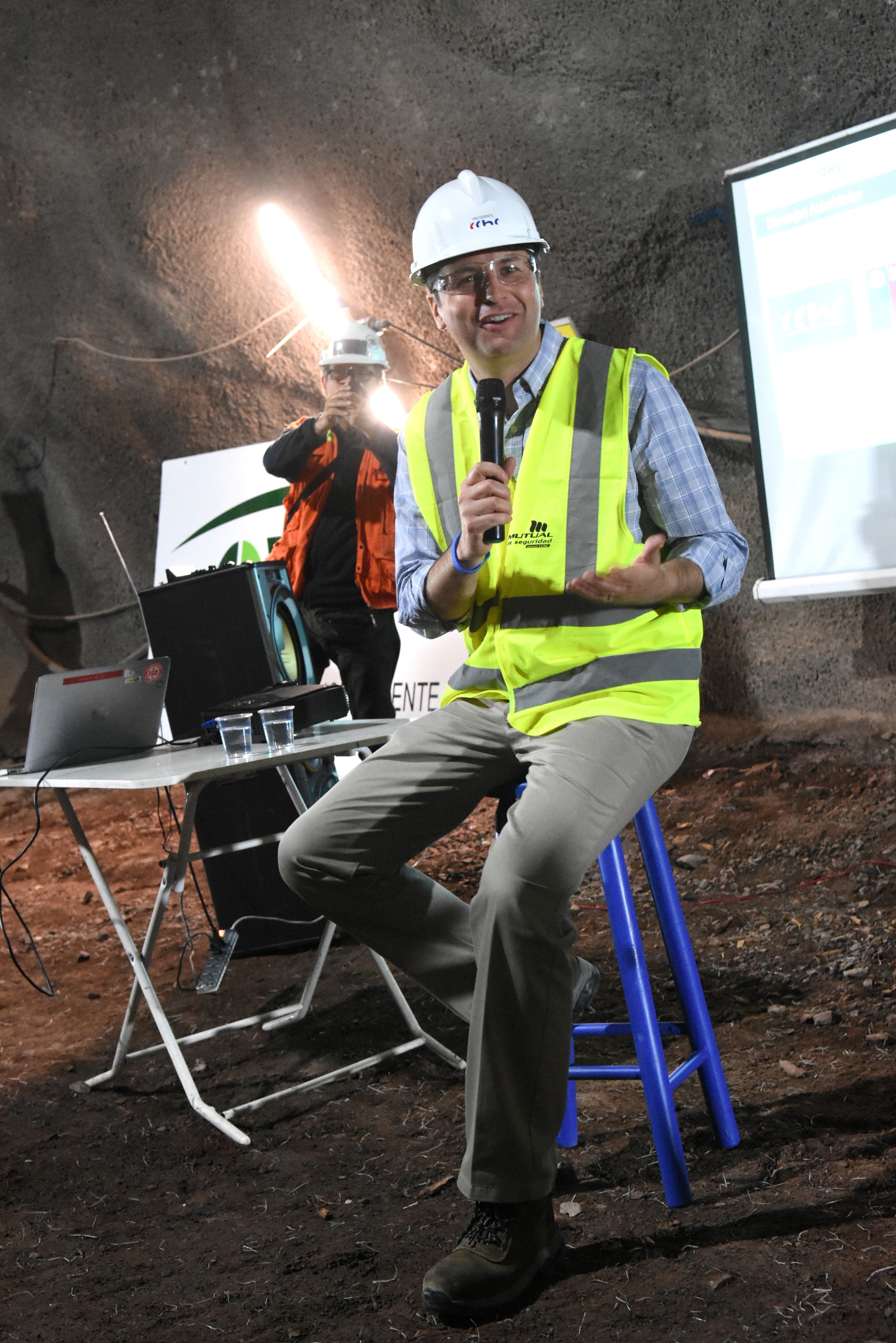 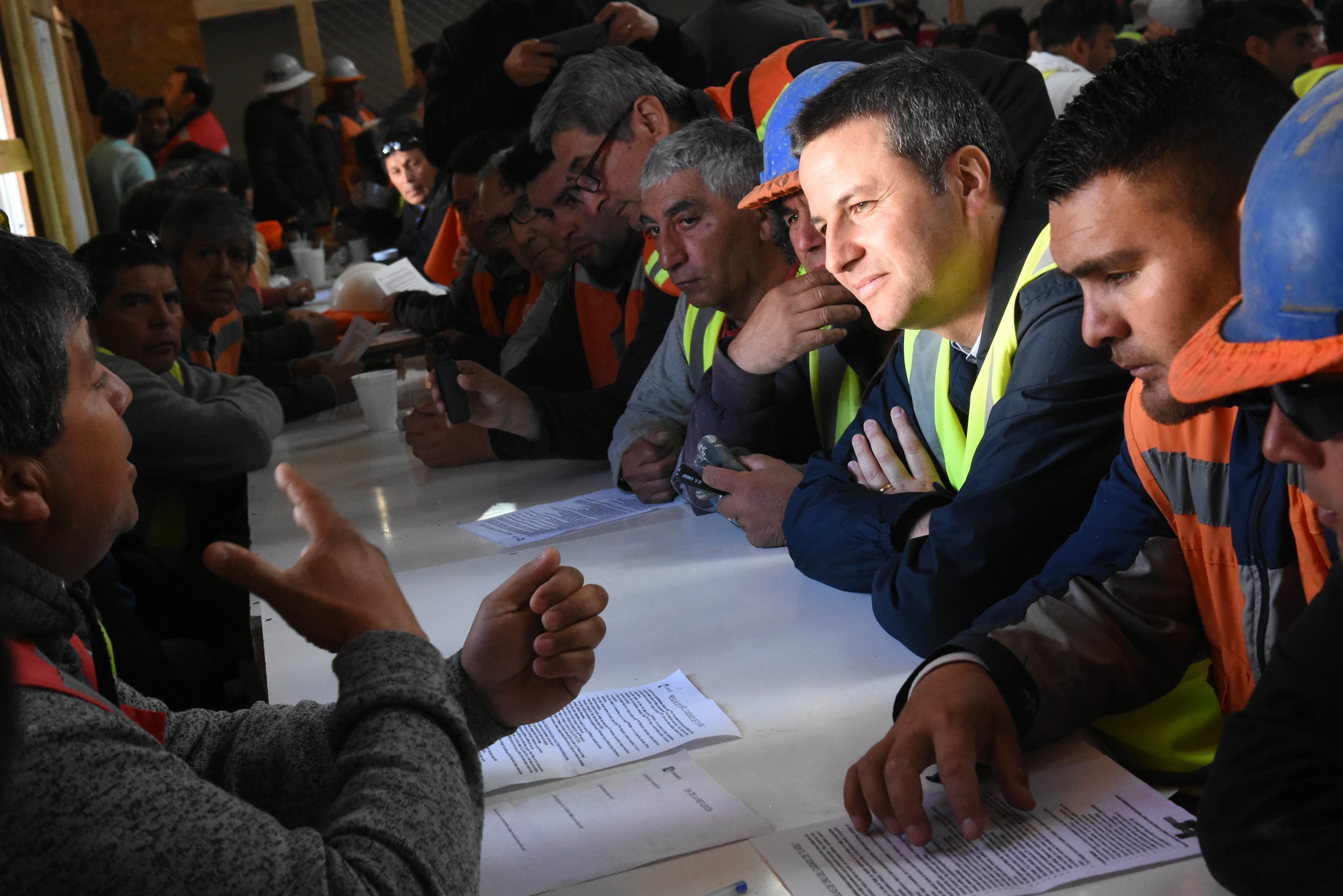 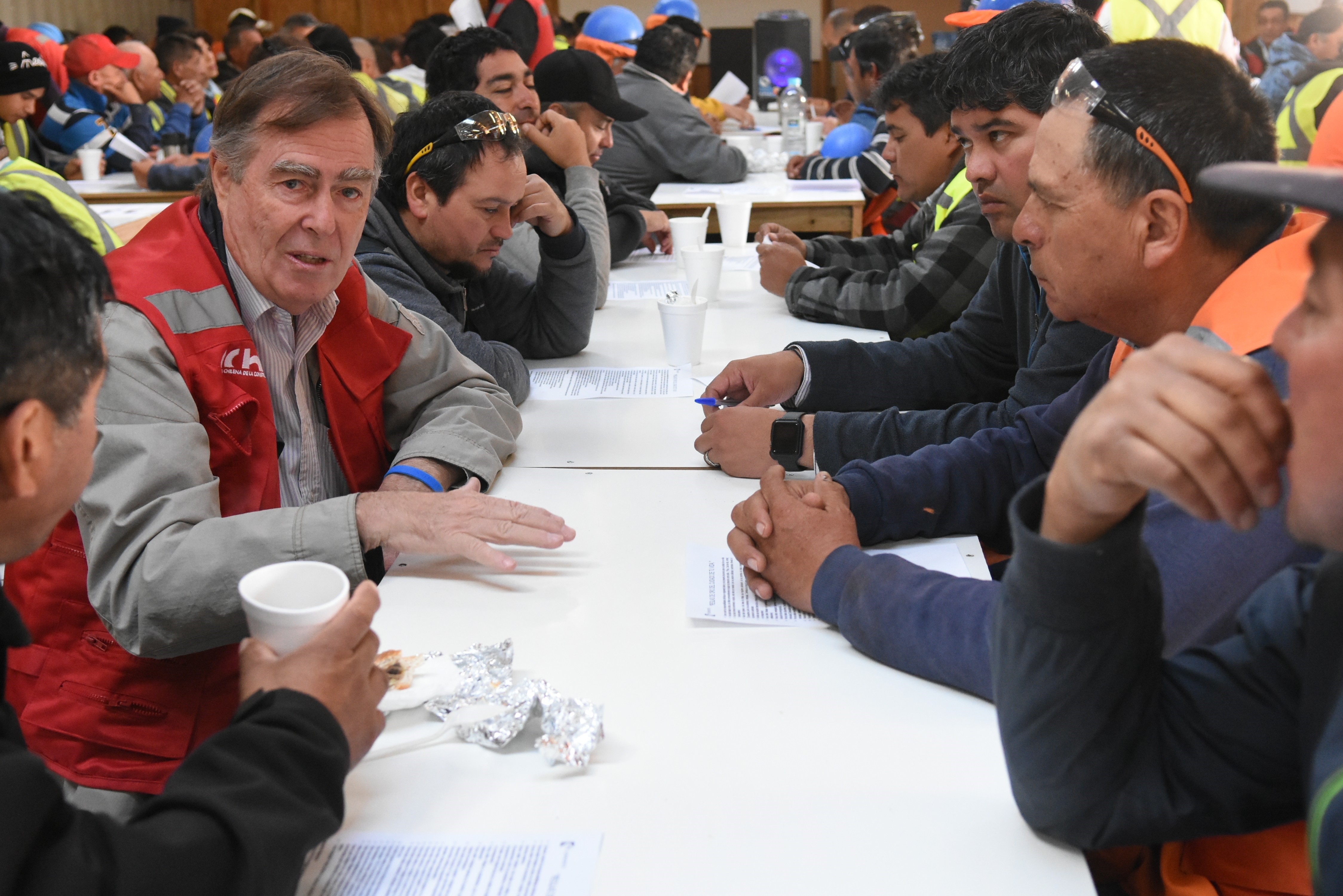 Section on Prevention in the Construction Industry - External Resources