As part of emergency measures to support companies in the context of the dramatically decreasing economic activity due to the coronavirus, many governments and social security institutions have temporarily postponed or reduced social security contribution obligations. The major objective of such measures is to reduce the immediate economic burden for employers, support companies to withstand the crisis and thereby secure employment levels. They therefore complement partial unemployment and other benefit schemes designed to support employers and workers.

Measures taken have so far relied on three main strategies

Such measures had been introduced in previous crisis periods, to boost business start-ups or reduce unemployment, such as in France’s ACCRE programme (Aide aux chômeurs créateurs ou repreneurs d'entreprises). In the current context of COVID-19, governments are significantly expanding and redefining these measures to cover entire sectors of the economy. As part of these efforts, the following can be observed:

In China, the local governments of Guangzhou City and the Sichuan Province have lowered employer contributions for large enterprises to work-injury, old-age and unemployment insurance schemes. In Thailand, social security contributions have been reduced for both employers and employees from 5 per cent to 4 per cent until August 2020.

Brazil is relieving employers from their contributions to the Guarantee Fund for Severance Pay (FGTS) for three months. Similarly, several provinces in China are temporarily exempting small and medium sized enterprises from paying employer contributions to pension, unemployment and work-related injury insurance schemes until June 2020. In Germany and in Spain, exemption of contributions will be granted to companies that introduce a reduction in the working hours of their employees, e.g. through partial unemployment and short-term work. To secure the ongoing financing of social security, these contributions will be covered by Germany’s Federal Employment Agency and Spain’s Social Security General Treasury, respectively. In Argentina, employers whose revenue has severely decreased in the context of the coronavirus, especially in the sectors of tourism, transportation and hotels, among others, can apply to an exemption of social security contributions. In Japan, insured persons in the national pension scheme can waive their contributions if unemployed, or in case of business closure or suspension.

Employers who have difficulties in meeting their social security liabilities can apply for an extension in the payment deadline, which can be up to three months in Algeria, and up to one year in Japan. In France, employers can also apply to defer social security contributions for three months.  Albeit more commonly available for companies, the possibility to defer the payment of social security contributions has also been implemented for the self-employed, as in Belgium and France. In the latter case, the self-employed can also seek re-adjustment of their contribution rates to take into account a drop in income, and are eligible to apply for exceptional financial assistance. The reduction in contributions is to be determined by the social insurance fund based on evidence provided, such as for a decline in sales. Contributions can be deferred until 2021. Along with the aforementioned measures, social security institutions are also deferring scheduled increases to the contributory base. For example, in Shanghai, China, the adjustment will be postponed for three months. In Sichuan, China, the contribution base for year 2020 is kept at the same level as for 2019. 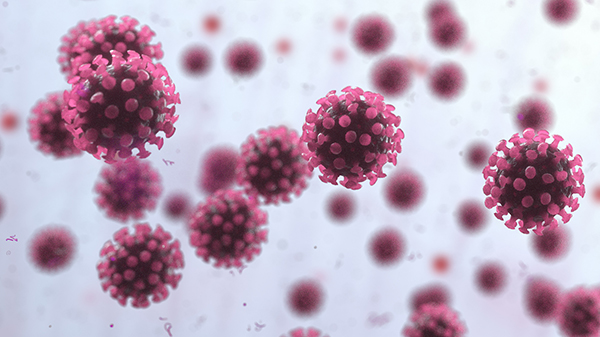