The Section brings together organizations, enterprises and experts interested in the prevention of accidents at work and occupational diseases in the iron and metal industry.

Among the most dangerous activities in the world are those of the iron and metal industries.

The Section for Prevention of Occupational Risks in the Iron and Metal Industry is one of the eleven International Prevention Sections of the International Social Security Association (ISSA). Its aim is to further and to improve the working conditions in the iron and metal industries by means of world-wide cooperation, in the field of prevention of occupational risks.

The Section's scope of action covers all types of activities in industrial production from ore dressing (outside the extracting enterprise) to smelting, and to the completion of the final product in the metallurgical plants including foundries.

The means of action of the Section to reduce the high accident risks and to avoid damages to health are:

For more information please consult the standing orders of the Section.

The Section for Prevention of Occupational Risks in the Iron and Metal Industry is composed of members. Its two executive bodies are the General Assembly and the Bureau.

The General Assembly consists of the full members of the Section. Members are entitled to propose subjects they wish to be treated within the scope of the Section's working programme.

The Section is a financially autonomous body with its own membership. It is financed by the membership fees and voluntary contributions of its members.

Members of the Bureau 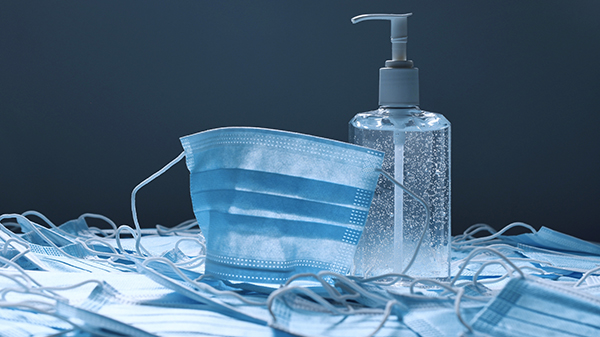