The ISSA Liaison Office for Eurasia promotes regional social security cooperation and networking in Eurasia, and supports the ISSA by promoting the Association’s products and services, organizing events, and facilitating the exchange of good practices among social security institutions in the region.

Eurasia is a young region in terms of the ISSA institutional development, but one of the largest in terms of its geographical scope. The ISSA Liaison Office for Eurasia identifies priority topics for social security institutions in the region, and develops and supports the implementation of ISSA activities in cooperation with the ISSA General Secretariat and the ISSA European Network. The working language is Russian, which is spoken by around 265 million people.

Social security systems in Eurasia are rooted in the Soviet paternalistic model, characterised by universal coverage, full employment and a wide variety of monetary and in-kind benefits.  The state-run pension systems with low retirement ages provided a vast array of early retirement benefits due to hazardous working conditions and/or to people with socially important professions.

In the early 1990s, a new social protection model responding to insurance-based market relations became a priority for national governments in Eurasia. The transition period was often hard and socially divisive. It entailed a number of drastic challenges to the national social security systems, including decreasing adequacy and shrinking coverage, chiefly generated by the deterioration of industrial relations, tax evasion, non-regulated migration and a rapidly expanding shadow economy.

With economic progress, social security systems in the region have considerably evolved and continue to expand. Various parametric and structural reforms have been carried out, including the introduction of multi- level pension systems, mandatory health insurance programmes, and other measures aimed at improving the standard of living of the population and protecting migrant workers.

Today, the focus of ISSA member institutions' cooperation in Eurasia is on labour migration, population ageing, health and long-term care, technological transition, family support and public expectations. There is strong political recognition of the need to invest in social security, and members in the region are significantly involved in the institutional development of the ISSA. 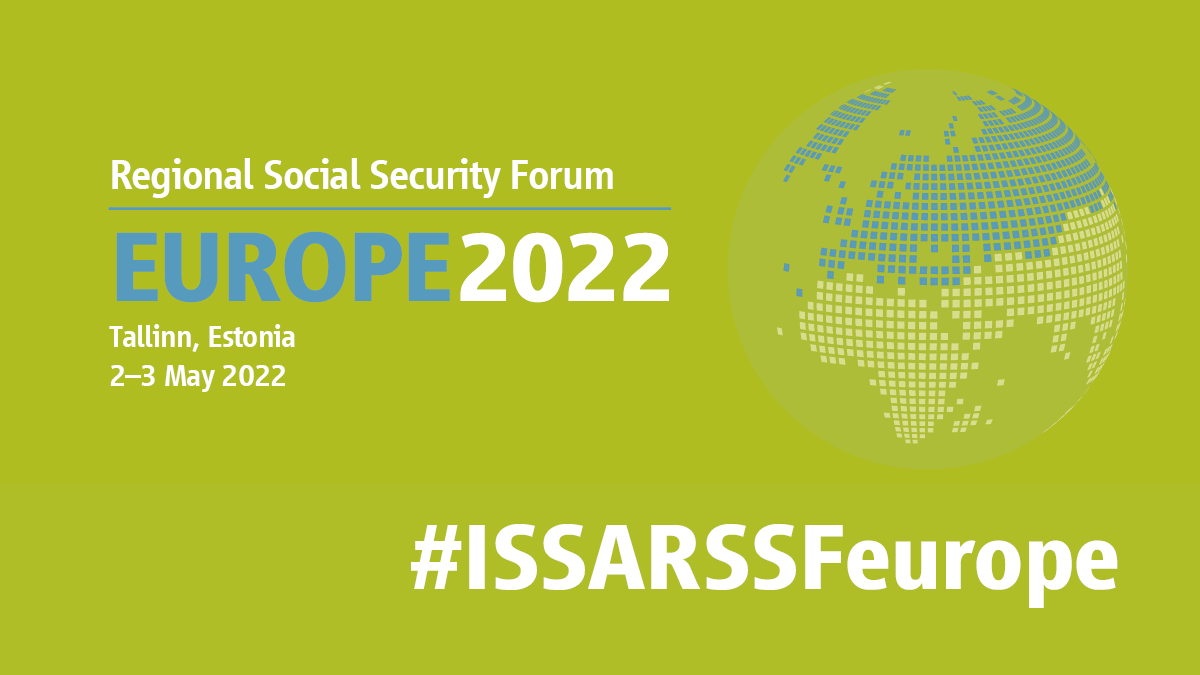